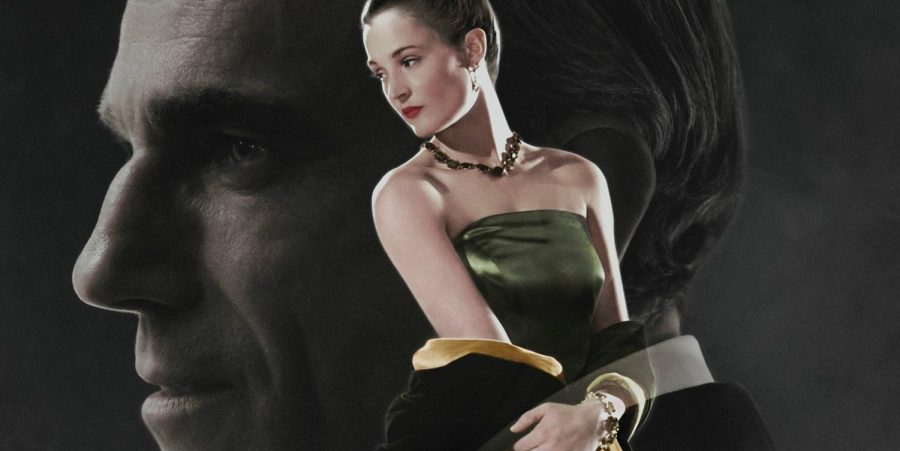 Paul Thomas Anderson is probably one of the best directors in the movie industry – known for films such as Boogie Nights (1997), Magnolia (1999), and There Will Be Blood (2007). After TWBB’s release in 2007, Anderson had yet to make another masterpiece. That is, until December 25, 2017. This masterpiece was named Phantom Thread.

The plot focuses on a famous dressmaker, Reynolds Woodcock (Daniel Day-Lewis), and his girlfriend, Alma (Vicky Krieps), in their troubled relationship that is constantly being pulled back and forth between the different lifestyles of the couple. However, after a long time together, things start to take a dark turn and ominous themes begin to corrupt the tone of their romance.

When deciding on the general quality of a film, I tend to focus on three things:

So first, let’s begin with plot.

The plot of Phantom Thread is much less eventful than the collection of Anderson’s other works that I’ve seen. But though it moves slowly, impact is not disregarded. That being said, I would not recommend this movie to anyone who demands action or quick solutions. This story is slow moving, mentally elaborate, rich in dramatic dialogue, and dependent on character development for many aspects of its conflict or “hook.” If one believes this is satisfactory, then they are in for one hell of a treat. Everything mentioned is done beautifully with a fluency only the masters can accomplish. And, though I have not experienced this feeling in a very long time, this collection of artistic scenes made me forget where I was; like reading a book and losing yourself in the pages. Just for that, I give it credit for being one of the best structured films I’ve sat through.

For anyone who’s seen Anderson’s work, they can agree with me when I say that the way he frames each shot is done to extraordinary levels of preciseness and artistic value. It’s as if each shot is its own photograph or painting. Combined with the other elements of this fantastic movie, it’s clear that those responsible for visuals went through an extensive process of thought and planning. 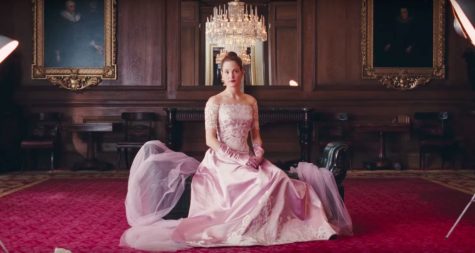 Though the script of Phantom Thread was nothing less than mesmerizing, there were times when conversations were weak and, other times, kind of confusing. As a writer, I noticed that at those same times, the dialogue manipulated me into thinking the opposite of what I was supposed to. Not in any clue or detective sort of sense, but that emotional bond that screenwriters will try to strengthen or break in order to give perception to however they want a character depicted. In the end, I didn’t know who to root for. It was if I was hating and loving in a carousel of impressions that took away from the point of the plotline. Although, this did not harm the script in any major way. Besides these minor details, the rest was actually magnificent. I enjoyed listening to the clever creations that fit perfectly with each character.

Phantom Thread gave me a generous amount of faith in the modern film industry, and for that, I rate it 9/10.