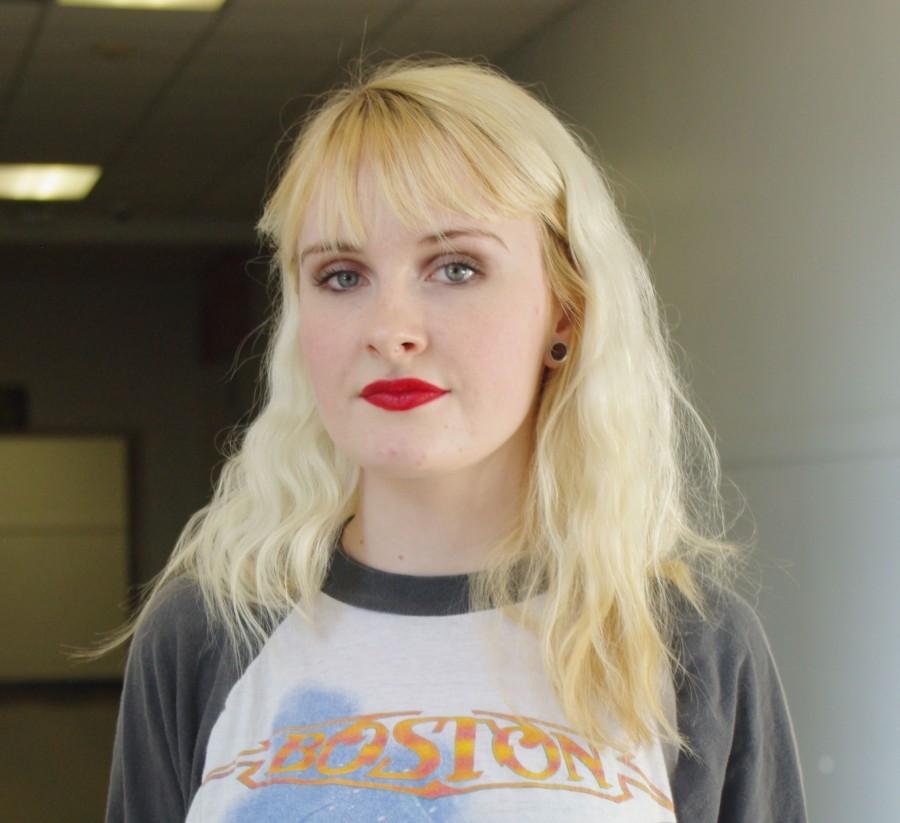 “At first  I was kind of confused, I didn’t even know there was such a list,” Lock said. “[however] I read into it and I got pretty excited,they’re a station that’s played us before so it’s cool that we’ve made it into their favorites. After all KC is a big place with an even bigger music scene.”

So far Sunday Heroine has only released a handful of songs to the public but intend to pick things up once Lock graduates.

“I’d like to record more, but school and work don’t leave much time breathing room.” Lock said. “I graduate this semester [and] i’m going to spend most of my time on writing and recording with Sunday Heroine and a few others as well.”

Due to Lock’s still being in school the band hasn’t gotten the opportunity to play as many gigs as they’d like but intend to change that with playing shows more frequently and increasing their exposure to the public.

“Our publicity has been all over the place,” Lock said. “We’ve been managing it on our own, but i’m aiming to get an outside voice on that subject soon.”

This Summer Lock is lined up to play at Summer music festival South by Southwest in Austin, Texas and is hoping her band will be able to make an appearance at the festival as well.

“We’ve got our hopes up super high for SXSW, and i’m doing my best to make sure we play this Summer.” Lock said. “There’s a few last minute things we have to do before we can know for sure.”